Press enter to begin your search

The Symbol is Born 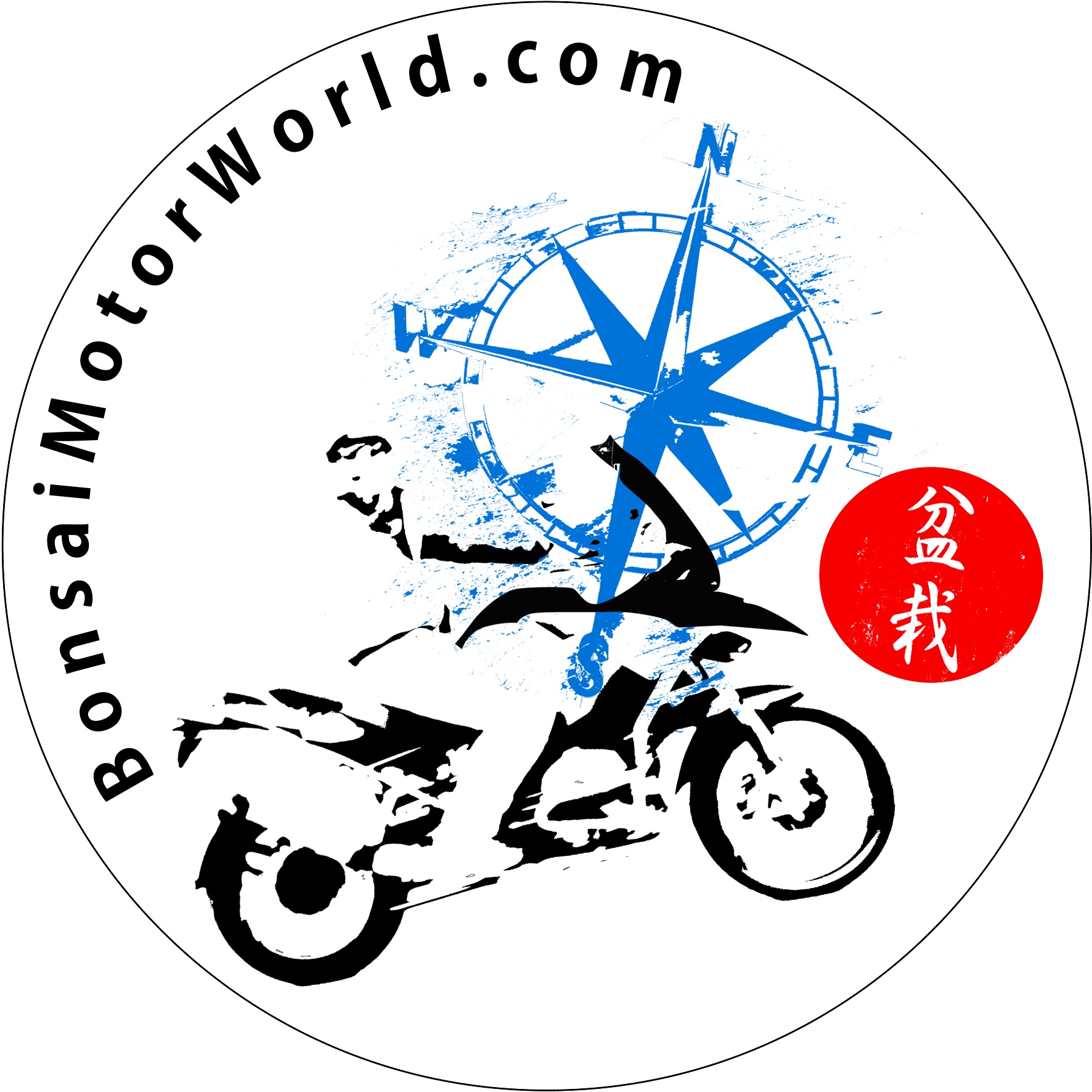 “The BMW Adventure is like a powerful icebreaker, cruising through challenging paths, taking you to a different world” ∼ M&M

I was thinking for a long time about a symbol that could combine bonsai, a motorbike and the world. Finally it has come together, even if some of it by accident.

Bonsai
Nothing is better related to bonsai than the country that creates the best bonsai in the world – Japan. The national flag is clearly represented in my design by a red disc – “the circle of the sun”. It was also necessary to include a bonsai tree, but somehow the design became too cluttered. Instead, I decided to use the well-known kanji for bon  盆 sai  栽. The kanji matched perfectly inside the red circle.

Motor
This picture happened by accident, which actually turned out to be luck! I was riding on my BMW GSA and Marissa was close by waiting for me, and as I passed, she took a photo. Later we realised that the photo did not at all turn out as it should have – the camera’s shutter was not open long enough after turning the camera on. This caused the image to just be a (nice) greyish outline of me riding on the bike. The only missing part in the photo was an important characteristic of this bike, the front fender and the windshield. These were added to the picture later. The photo was darkened a little and there it was, my own personalised mark!

World
Lastly is the compass rose – this actual photo was taken inside the first atomic icebreaker, NS Lenin. It is now a museum ship in the Kola Bay, Murmansk, Russia. We had the opportunity to visit it during our motorbike trip to the North Cape in 2012. Why the compass rose from Lenin? It is because nuclear powered icebreakers are much more powerful than their diesel powered counterparts. In my head appeared the idea that something so powerful, something to break the ice, is exactly like the GSA. Powerful, breaking all the roads and challenging paths, in order to get you everywhere during your trip. Blue was chosen because it is the colour of the world, as seen from space. So the final, third part of the new symbol’s name was set – world.

To tell the truth, I am a lover of this bike. All my life it was a dream to have this model. By many chances, hard work and some luck, now I am a happy owner. This makes the final part of my story complete, as you will see below.

After putting these three words together to form my new blog, I saw a funny coincidence that the beginning letters of Bonsai, Motorbike and World, spell BMW!

That is how these three things together became, I hope unique and with lots of meaning.

Thanks to Ana Cano for designing and putting together my brainwaves. 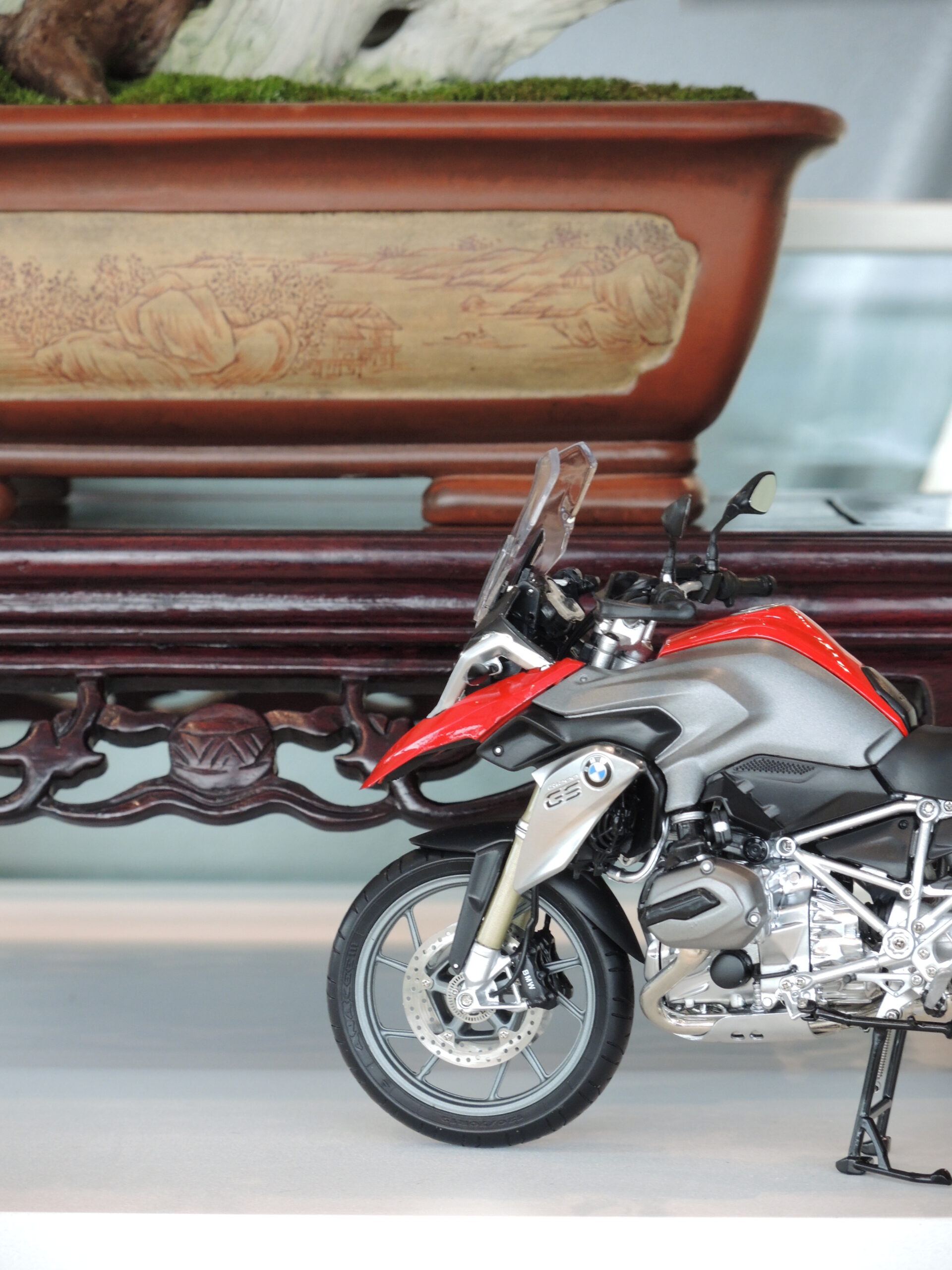